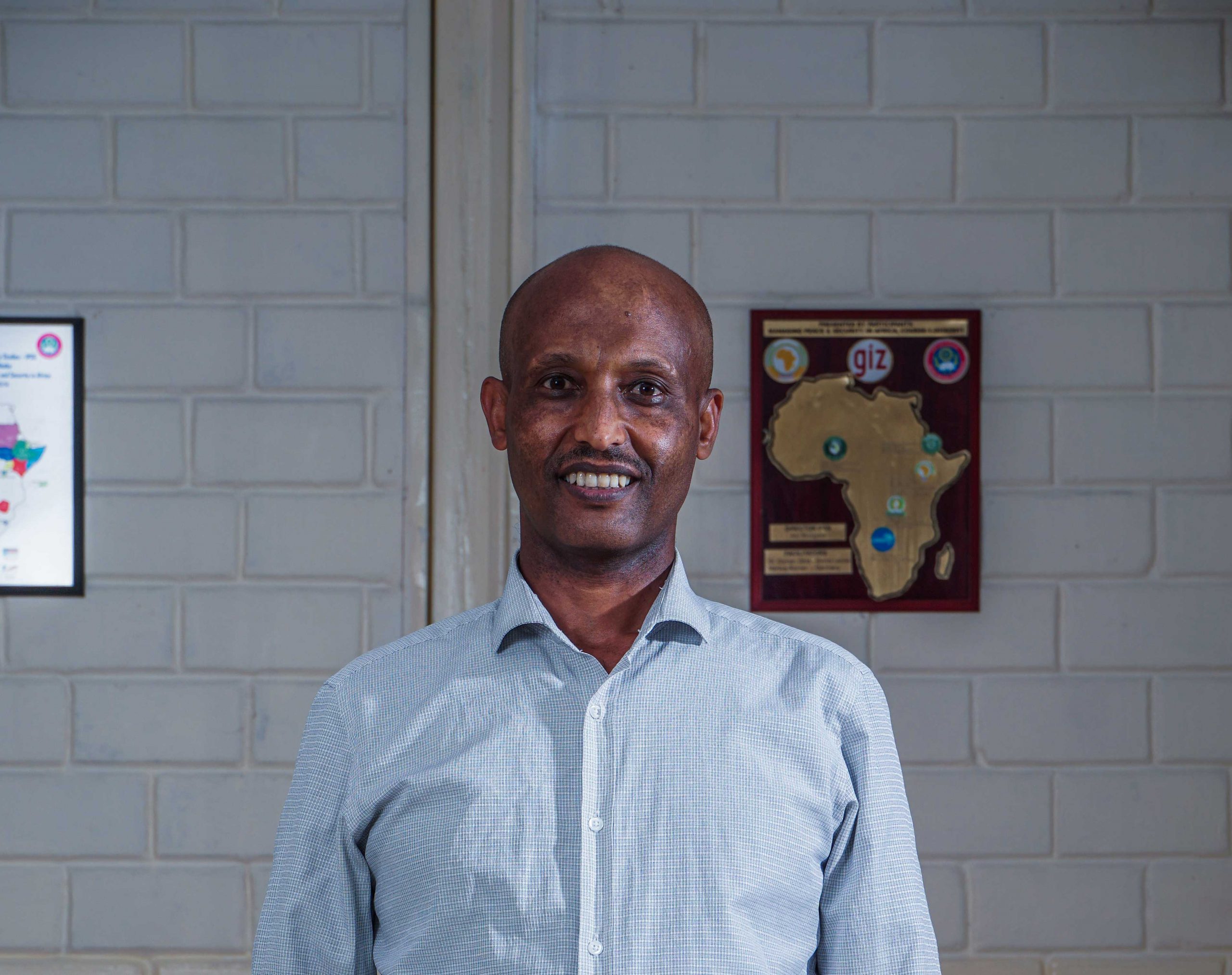 Cmdr. Dr. Daniel was born in Hagere Selam, Tembien Awraja of Tigray administrative region on February 17, 1971, G. C. He followed his elementary and high school education at the Atse Yohannes IV School, Mekelle. Soon after, he joined the armed struggle against the Derg regime at a young age.

A few months after completing his Ph.D. studies, he joined the IPSS at the rank of Assistant Professor in October 2017. He was working at this position, in addition to serving as Academic Coordinator to the Joint MA and Ph.D. The program which IPSS runs with the Global and European Studies Institute (GESI) of the University of Leipzig, Germany until his untimely death on 1 January 2022.

He was diagnosed with pancreatic cancer while he was on a research stay at the University of Leipzig in December 2021. He had to cut his writing and publication plans short, and fly back to spend his last days surrounded by family and friends on 18 December 2021.

He is survived by his wife, three daughters, and one grandson.

The IPSS community expresses its deepest sorrow on the untimely death of ever committed and rigorous colleague Commander Doctor Daniel Gebreegziabher. Our prayers and sincere condolences go out to his beloved family.

May his soul rest in peace.